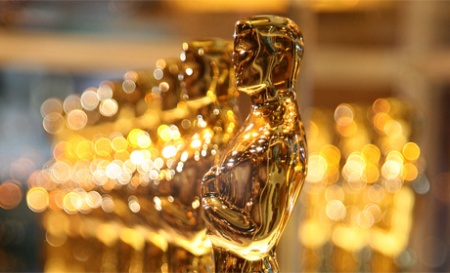 There are some movies that I am so dying to see that I MUST see them on the day of release 1st thing.. Only a few, but ‘American Hustle’ is one of those movies.. and WOW..am I glad I did. Not only was it a full showing for the 1st screening of the day, but the movie is probably the best dark comedy I’ve seen since ..well..’War of the Roses’ or something close to that. The most notable performances were by far Amy Adams ~ she is pure GOLD, Christian Bale & Bradley Cooper, but they are all good.. And if you only go to see the hairstyles and the fantastic soundtrack, you will be A-ok also!! It’s a fabulously woven plot line that is suspenseful enough to keep the movie rolling along, plus laugh along the way. I LOVED this movie and everything about it.. Deserving of every nomination it gets.. Grade: A #peggyatthemovies